– An undergraduate student from California 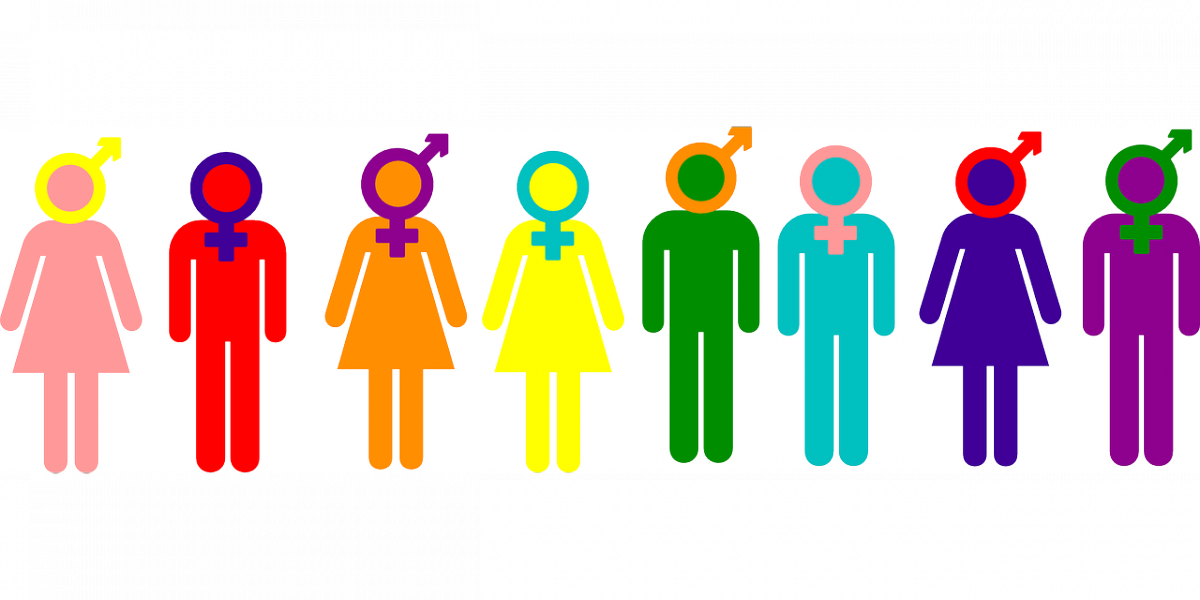 It is not uncommon for people to identify as lesbian, gay, or bisexual (LGB)
In fact, it is estimated that around 4% of people identify as gay, lesbian, or bisexual. This is about 10 million people in the USA!
And this number is growing! More and more of today’s youth identify as LGB than previous generations. In fact, it is estimated that over 7% of millenials identify as LGB!
Historically, lesbian, gay, and bisexual people have been discriminated against, so many people in the past have been scared to tell people their sexual orientations. This attitude has shifted. As acceptance of different sexual orientations continues to increase, it is thought that more and more people will openly identify as LGB.
DNA plays a role in sexual orientation
While we don’t know exactly what genes are linked to sexuality, it is clear that DNA plays a role.
Scientists have found that LGB men and women have more LGB siblings than straight men and women. They have also found that LGB people have a higher rate of LGB cousins and aunts and uncles.
One of the best ways to study how much genetics influences sexual orientation is to look at twins. Identical twins have the same genes. If sexual orientation was purely genetic, you would expect all identical twins to have the same sexual orientation. If environmental factors matter, they might have different sexual orientations.
Studies on identical twins indicate that up to half of the time, if one twin identifies as LGB, so will the other. This is much more than for fraternal twins (½ the same genes) or for other siblings. But not all identical twins identify the same way! This means that things other than DNA also influence sexual orientation!
Scientists currently think that orientation may be connected to genes that control other sex-specific traits. There are unlikely to be “straight genes”, “gay genes”, “lesbian genes”, and “bisexual genes”. Instead, there will be some genes that slightly push orientation in one direction or the other. It may be that multiple genes work together to help decide our sexual orientations.
Pregnancy conditions may matter
There is some evidence that the conditions babies face before they are born affect sexual orientation.
Some studies suggest that younger sons are more likely to be gay than their older brothers. The odds of a gay or bisexual son being born increases slightly with each son. This birth order effect has been seen in many different populations. This is called the “older-brother effect”.
However, having an older sister does not seem to increase the odds of being gay. It’s possible that each son triggers a slight immune response in the mother, which increases with each male child.
Birth order does not seem to matter for female sexual orientation, but hormones may be important.
Some studies suggest that a female exposed to high levels of certain hormones, like testosterone, in the womb may be more likely to be lesbian or bisexual. Other studies suggest that if testosterone levels are low during pregnancy, a male may be more likely to be gay. Being bisexual could be a result of an intermediate level of testosterone.
Or maybe testosterone interacts differently with the brains of these babies. Maybe the same levels of testosterone have different effects on LGB babies than straight babies. We do not have enough information to know.
Together, these results suggest that sexual orientation develops before a baby is even born! It’s possible that different pregnancy environments or different versions of DNA may make it more likely for people to be gay, lesbian, or bisexual. 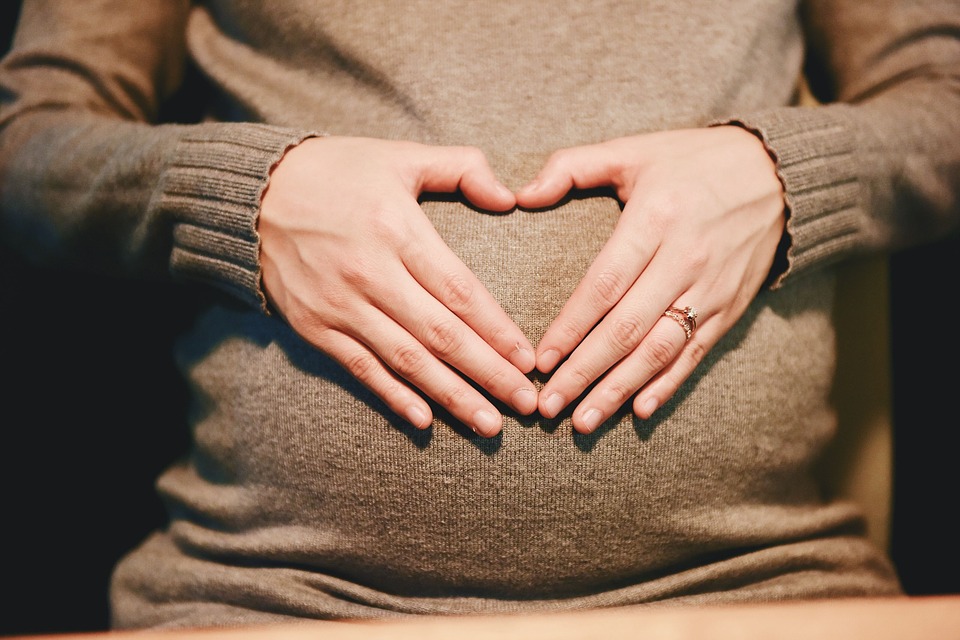 Still an active area of research

The underlying causes of sexual orientation are still not understood. In part, this is because it is hard to study!
Because of discrimination, it used to be that people did not want to participate in research. This maybe change as people in the USA are becoming more and more accepting of different sexual orientations.
Studies involving bisexual people are even more uncommon than studies with gay or lesbian people, so this group is particularly poorly studied. Bisexual people are often either lumped in with the gay/lesbian groups, or left out of the studies entirely.
Typically, health researchers focus on topics that will help cure disease. Because different sexual orientations are accepted as normal differences between people, funding research on it would mostly be out of pure interest. This makes it less attractive to the people funding it. Because is a topic many people are curious about, maybe public interest will help to drive research. 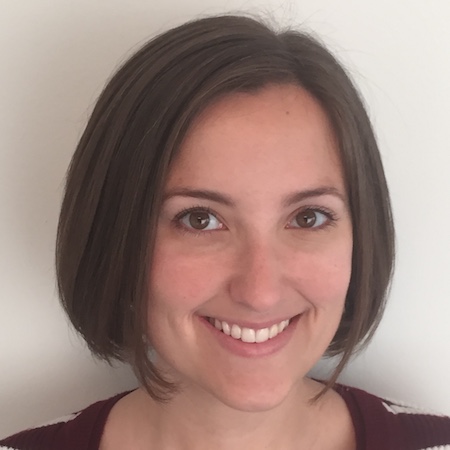 For an in depth review of the existing research:
Sexual Orientation, Controversy, and Science, Bailey et al 2016