Is eye color connected to hair color? Why do people with blond hair typically have blue eyes?

But you asked about blue eyes specifically, not just light-colored ones. Well this gets into why we only see brown, blue, and green eyes (typically). Click here to learn more about some rare eye colors.

Where does the blue color come from?

The iris of your eye (the colored part) is where melanin can be found. People with dark eyes have a lot of melanin in their iris. This dark melanin pigment makes the eyes look brown. And since melanin can absorb light, they look even darker!

But what about blue? Your eyes can’t make a blue pigment, so why do we see different colors?

It turns out blue eyes aren’t actually colored blue! This is the same way that the sky and water aren’t actually blue, even though it appears that way to us. This blue color is made by light scattering when it hits blue eyes (or the sky or ocean!). 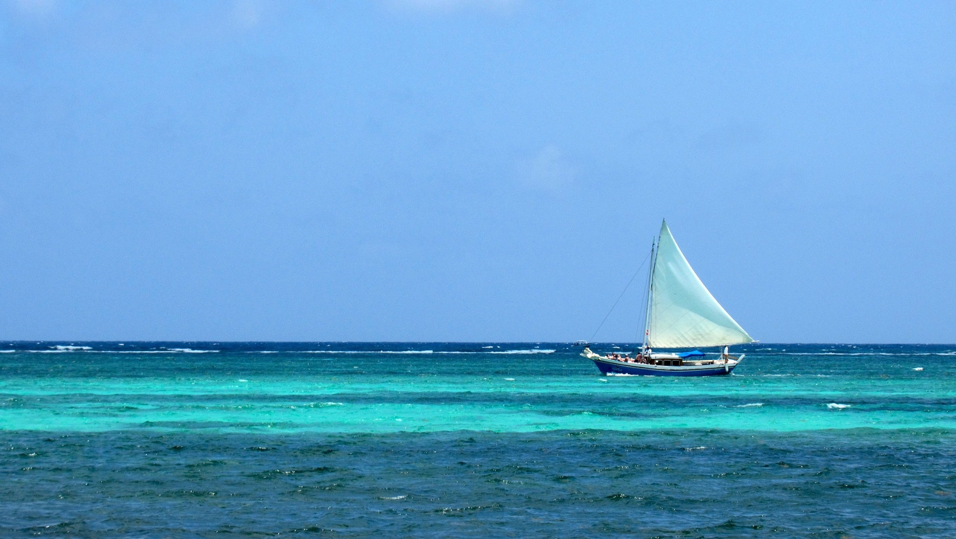 Eyes with no melanin scatter all the light, making them appear blue.

Genes can be linked together

There’s another layer to this. The production of melanin is determined by your DNA. We generally talk about different traits as independent. For example, whether you are tall or short does not affect if you need glasses!

But the genes for eye, skin, and hair color are different. These genes are tightly “linked”, meaning that they’re usually all inherited together. This is why people typically have either all light features, or all dark features.

It’s still possible to get a combination of shades of hair, eyes, and skin, but it’s less likely.  If you’re interested in this part, check out Barry Starr’s answer to a similar question here. There’s a fun exercise to help you understand what happens when genes are linked.

You’ve probably noticed that all people in certain regions of the world tend to either have lighter or darker skin, hair, and eyes (complexions). That’s because if two parents have lighter complexions then they will pass on the melanin producing genes that produce only a little bit of melanin.

If two parents have different complexions, these genes can get mixed around a bit.

If one parent has a darker complexion and the other has a lighter complexion, then their children could have a mix of light or dark hair, eyes, and skin. 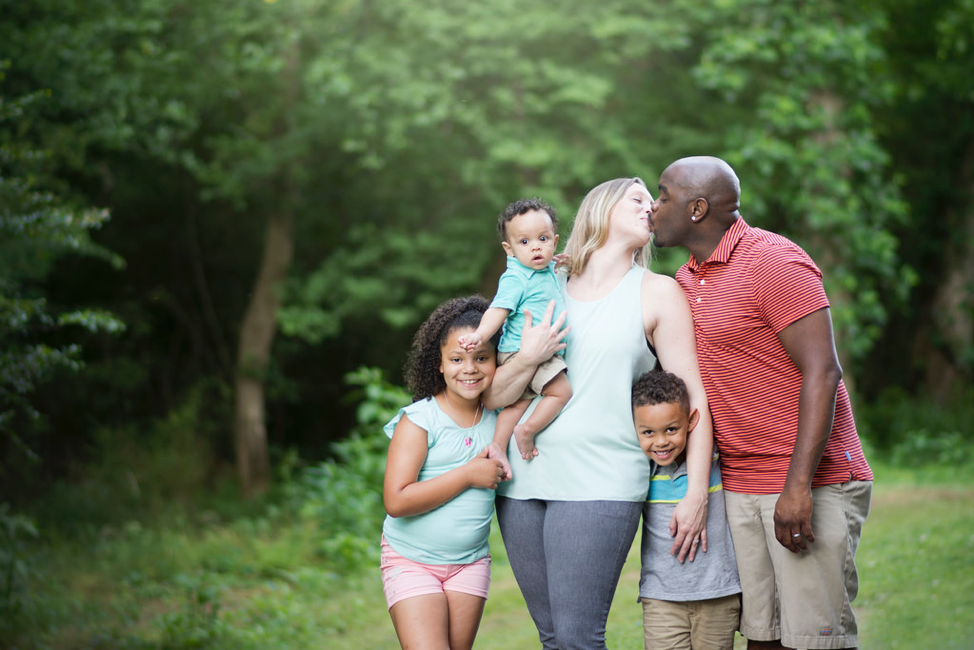 Imagine if there was a region where most people had lighter complexions. As the population grows and people have babies, the genes for less melanin will become more common. That makes the link between lighter eyes, hair, and skin tighter.

So that’s why you see people with blond hair typically have blue eyes!

Blue eyes and blond hair are linked together

Is eye color determined by genetics?