Are anxiety disorders caused by genes from your parents?

– A middle school student from WA

The short answer to your question is “to some extent, yes.” When we think about traits that are determined by our genes, often the first things that come to mind are hair and eye color. But our genes don’t just shape our physical traits: they also influence our emotional ones.

However, the key words in that answer are “to some extent.” Our genes are not the only thing that determines our traits. In fact, if you had a clone of yourself (or an identical twin) who had the exact same genetic makeup as you, one of you might have an anxiety disorder, but the other might not! This is because your environment matters too. 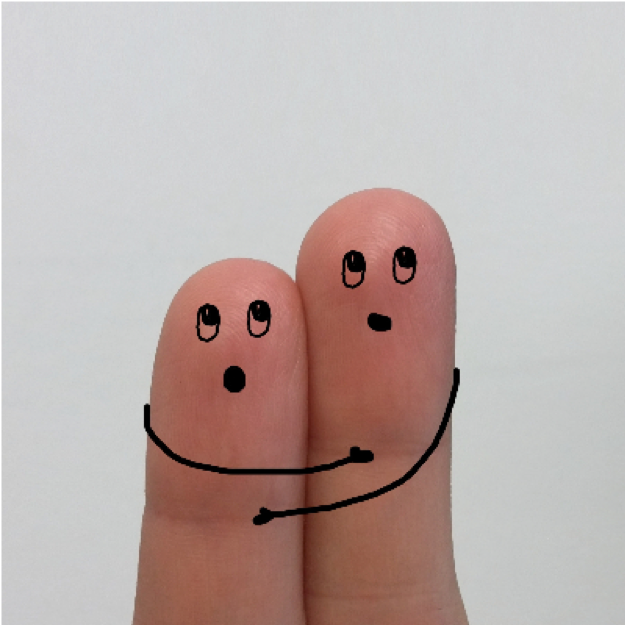 The genetics of anxiety disorders are complicated. There isn’t a single gene that causes agoraphobia, nor is there one gene that causes arachnophobia. More research needs to be done, but scientists think there are dozens of genes that contribute to anxiety!

Because anxiety disorders are influenced by so many different genes, they are called complex traits.

What does this mean? Well, let’s first consider a simple trait, like blood type. Your blood type depends on which versions of a single gene you get from your parents. If one parent gives you the “A” version, and one parent gives you the “O” version, you will have type A blood. If both parents give you the “O” version of the gene, you will have type O blood.

In contrast, a complex trait is the product of many genes. For each gene related to this trait, the version you have only makes a small impact on the trait.

One example of a complex trait is height. Scientists think that there are almost 700 pieces of DNA that contribute to our height! However, each of those pieces makes only a tiny difference. If each piece made even a tenth of an inch difference, the people who had all the “tall” versions at those points would be almost six feet taller than the people with the “short” versions!

So what does it mean for an anxiety disorder to be a complex trait? Like height, the amount of anxiety that each person feels varies. Different bits of DNA slightly increase or decrease the amount of anxiety a person is likely to feel. These versions are inherited from our parents. If a person inherits enough of the high-anxiety bits of DNA, they might develop a diagnosable anxiety disorder.

Even so, not every bit of DNA will affect anxiety equally. Although lots of genes play a role, some have stronger effects than others. There are specific genes that appear again and again in certain anxiety disorders.

Mutations in a serotonin transporter gene, called SLC6A4, are common in generalized anxiety disorder. Serotonin is an important chemical in our brains. It is involved in eating, sleeping, and memory. Most importantly, it helps us feel good. For this reason, serotonin is sometimes called the “happy chemical.” Mutations in the SLC6A4 gene may reduce the amount of serotonin we have in our brains, which could increase anxiety. 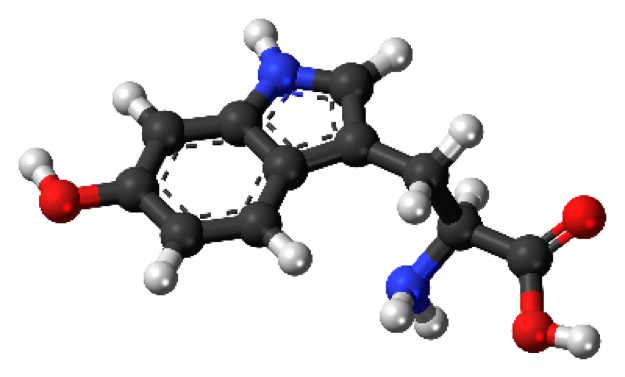 A good example for how environment can shape a trait is specific phobia. Imagine a pair of twins, who share all the same genes. One day after school, one of the twins is chased by a large, angry dog. That twin is more likely to develop a specific phobia for dogs. Since traumatic events can have a strong impact on the development of specific phobias, heritability for many specific phobias is low. 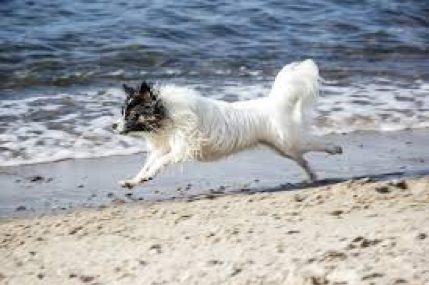 But what if you know you have a lot of the high-anxiety bits of DNA? Or what if you have an extra copy of GTF2I. Maybe you’ve done some genetic testing and are concerned about your results. Are you definitely going to get an anxiety disorder?

The answer is not necessarily. The link between the mutations you may read about and the disorder is not set in stone. The reason for this is a genetic concept called penetrance. The penetrance of a mutation is the proportion of the time that the people with the mutation have the associated trait.

An example of a mutation with high penetrance is polydactyly. “Polydactyly” comes from the Greek words for “many” and “fingers.” Three out of four people who have this mutation have an extra finger or toe. So the penetrance of this mutation is 75%.

The mutations that are associated with anxiety disorders have low penetrance. This means they do not always produce the disorder. Many other factors influence your risk.

Genes do not exist in a vacuum! In the end, your DNA is not your destiny. Even if your parents have anxiety disorders, it’s quite possible you will not.