If I have 9% DNA jewish and mideastern does that mean my ancestry is likely to be from Israel?

Hi! Interpreting ancestry tests can be a bit tricky. The short answer to your question is that it’s possible your ancestry is from Israel, but it’s not guaranteed…there are other possibilities.

We’ll break this down into two parts:

Ancestry tests have limitations, which may lead to inaccurate results

Whenever we do an ancestry test, it’s good to keep in mind that there are limitations: the tests aren’t always 100% correct. This is especially true for populations that haven’t been studied very well, or for which there isn’t much genetic data.

The Middle East is a very diverse region, at the cross roads of many historical migrations
Image from Wikimedia

Jewish ancestry is unique and complex

Historically, Jewish people have tended to marry other people in their community. This plays a big role in making individuals of a Jewish community genetically similar to each other. At the same time, it differentiates them from neighboring non-Jewish populations, even if they are geographically close.

Here’s a map of the percentage of the population that’s Jewish in each country. As you can see, there are Jewish people all over the world!

Jewish people live all over the world!
Image from Wikimedia

The probability of an ancestry test getting your ancestors correct depends on whether individuals from that population are in the company’s “reference database”. The company will compare your genetic data to the people of known ancestry in their database to solve your unknown ancestry.

If the Jewish population that your ancestors are from is not in the database, it’ll be hard for the ancestry test to correctly predict your ancestry.

The most common Jewish people to be used in these databases are the Ashkenazi Jews. These are the only Jewish individuals represented in the 23andme database, for example (see 23andMe populations for more information). AncestryDNA, another ancestry testing company, also includes this population of European Jews in their database. They give a nice explanation of the history of the population here.

As you interpret your ancestry results, it’s important to keep in mind that Jewish ancestry can be from many places, and that there are limitations on the part of the testing company in making good predictions about where your ancestors are from. 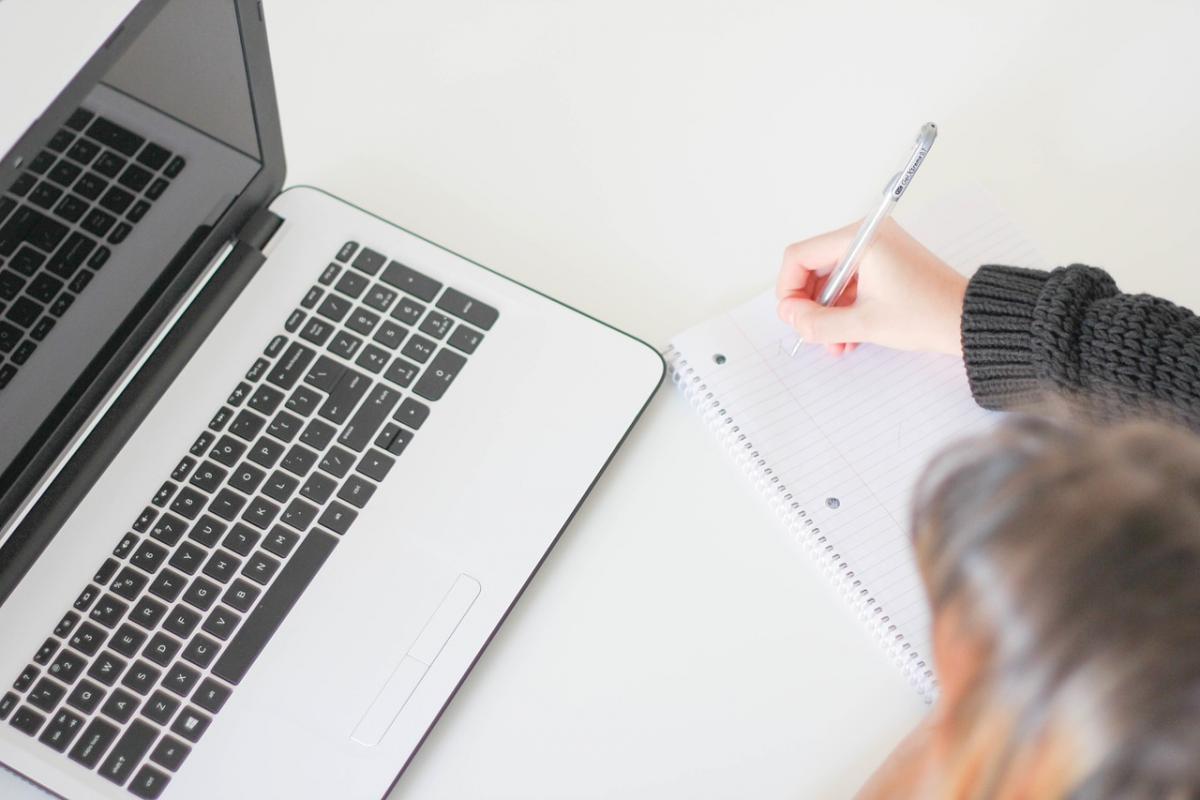 With a bit of research and reading, there are things you can do to get more out of your ancestry test results.
Image from Maxpixel

AncestryDNA gives a great discussion on how these limitations apply specifically to people of Jewish ancestry here. It also offers strategies for getting more accurate results, such as by including family history, which can help narrow down which Jewish population your ancestors came from. Even if you didn’t use AncestryDNA, the information should still be useful for interpreting your results.

I hope this was helpful! There is a lot of important and useful information in the links above that I wasn’t able to cover in this answer. So definitely take a look at those.